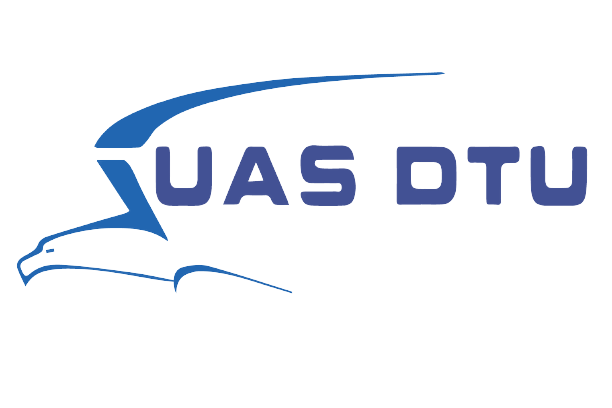 Founded in 2009, UAS DTU has focused on conducting novel research in the field of unmanned aerial vehicles in order to harness new technologies in the aerospace and defence sector to aid the country in Intelligence, Surveillance, Target Acquisition, and Reconnaissance (ISTAR) and Humanitarian Assistance and Disaster Relief (HADR) scenarios and reduce India’s dependencies on COTS products by developing an indigenous solution for UAVs.

Over the years the team has represented Delhi Technological University in various national and international competitions and has tried to bridge the gap between industry and academia by indulging in various industrial projects. Some of the honourable mentions being Lockheed Martin Next-Gen Urban UAV Challenge, Lockheed Martin RORO Challenge, AUVSI SUAS, AeroIndia Drone Olympics, SAE India and IAF Mehar Baba Competition in collaboration with Adani Defence and Aerospace. Lately, the team has been expanding its horizons by developing innovative vision, perception, control systems, automation, and machine learning based systems and applications for Unmanned Vehicles in general.

In order to achieve its pursuit in moving from field of Unmanned Aerial Vehicles to Unmanned Vehicles in general Team, UAS DTU is proposed to be developed into Centre of Excellence for Research in Unmanned Vehicles (CERUV) which aims to produce a state of the art innovation in unmanned vehicles by directing development towards the needs of human beings, nature and society.

A team of enthusiastic undergraduates, working to providing the solutions for urban surveillance needs.